The cinema industry in Pakistan has great potential. 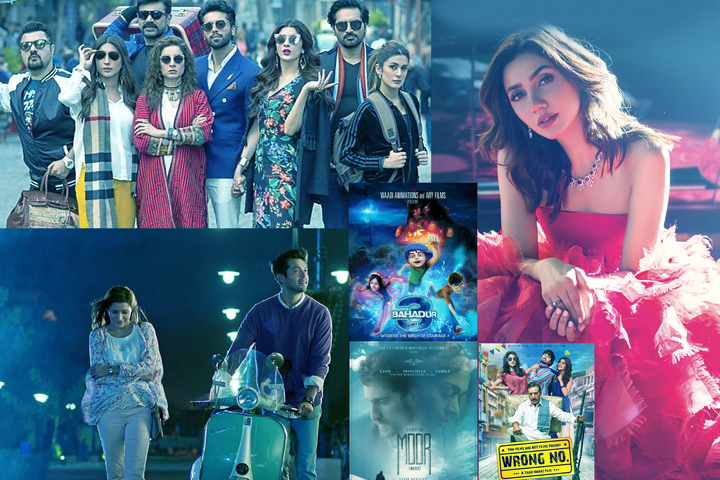 The cinema industry in Pakistan has never done justice to the country’s potential of talent. It has been handicapped from the beginning and most of its good talent migrated to India after the Partition. What was left mostly did not come up to the mark and very few good films were made.

The recent revival of the Pakistani cinema is due to the making of quality films over the last few years. Though the industry has faced ups and downs all through, today it is showing a willingness to adopt new developments. For a change, it has chosen to present meaningful, thoughtful, genuine and relatable stories that also contribute to their acceptance. 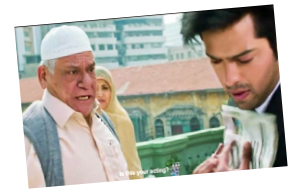 The Covid-19 restrictions have also affected cinema in Pakistan as well as around the world. During the pandemic, only 60 sites were operating with 154 screens all over the country. Today, the industry releases films not only in Pakistan but abroad as well. Pakistani actors are also seen working in Hollywood and India. The film, ‘Jawani Phir Nahi Aani 2’ generated Rs.70 crores ($5.75 million) and made its place as the highest-grossing Pakistani films made so far.

The size of the Pakistani cinema industry is not as large as it should have been. The limited film shows or no film shows during the pandemic and the ban on Indian content reduced the performance of Pakistani actors. It was observed that with the gradual shifting of cinema to Karachi under the banner of the ARY Films promoted growth with impressive films like ‘Bol’ and Waar’. The film ‘3 Bahadur’ with its two sequels was the first 3D computer-animated film that was praised and accepted by the audience. It showed the willingness of the film industry for embracing new technological developments.

Films like ‘Actor in Law’ highlighted the justice system and ‘Ho Mann Jahaan’ represented the age drama. These were relatable stories and were highly praised. This showed the audience’s maturity and interest in acceptance of genuine stories.


Historically speaking, Kardar and Ismael set up a production company under the name of ‘United Players Corporation’ back in 1928 on Ravi Road in Lahore. During the 1947-1957 period, the cinema industry faced a decline due to the Partition which caused shifting of most of the industry to Bombay and Calcutta, due to political pressure and shortage of equipment. The prominent migrants from India to Pakistan included Nazir, Daud Chand, Sabtain Fazli as directors and producers, while Noor Jahan, Shamim Bano, Santosh Kumar, etc. were prominent performers of the times. During 1957-1966, Waheed Murad became an impressive actor. His film ‘Armaan’ became the first film that completed a silver jubilee. The period of 1967-1976 was dedicated to Nadeem with his film ‘Chakori’. The fall of Dacca was a major jolt to Pakistani cinema. Performers like Runa Laila and Shahnaz Begum moved to Bangladesh and created a vacuum in Pakistani film industry. The fall of East Pakistan also reduced 55% of cinema viewers. A film like ‘Dosti’ completed 100 weeks in cinemas. It was produced by Ijaz Durrani with Shabnam, Rahman, and Husna.

The era of 1977-1986 is known as one of dictatorship under Gen. Zia-ul-Haq. In 1977, the film ‘Aina’ was known as the most popular film in which such leading actors as Nadeem and Shabnam were in the lead roles. The decline in the film industry came because of censorship and restrictions by Gen Zia’s regime that affected every section of the performing arts As a result, several directors were disqualified and the output was 98 films in 1979 and 58 films in 1980. In 1979, the Punjabi film ‘Maula Jatt’, directed by Younas Malik, and Sultan Rahi in the lead role became a huge hit. With time, the taste of the audience also changed and the same storylines were no more acceptable. The VCR also played a key role, especially in showing Indian and Hollywood films. During 1987- 1999, there was a revival when special effects made their way in films. ‘Shaani’ was the first science fiction film produced by Saeed Rizvi in 1987. 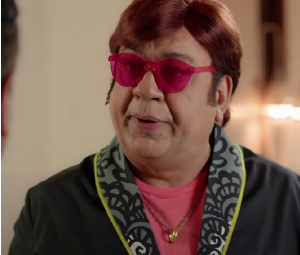 In the late 1990s, the annual film output dropped again to 40 films. The film ‘Inteha’ and ‘Jeeva’ in the mid-90s showed a revival for a short span.

New hope came in the 21st century with new ideas with a film like ‘Yeh Dil Aap Ka Huwa’ by Javed Sheikh grossing over 200 million rupees across Pakistan. ‘Salakhain’ released in 2004 was an action thriller and a great success.

The directorial debut of Shoaib Mansoor ‘Khuda Ke Liye’ was released in 2007 that changed history by being screened in over 100 cinemas in 20 cities of India. Another film ‘Zibahkhana aka Hell’ in 2007 was presented at international film festivals. It also marked the appreciation and acceptance of the horror genre in Pakistani cinema.

The decline of Pakistani cinema occurred due to many reasons: dissatisfaction with directors, actors, music, lyrics, political instability, and the missing Pakistani society.

The film industry has a lot of talent but due to various reasons, successful combinations have not been able to sustain momentum. The media liberation Act of 2002 has allowed the film industry to experiment with a range of subjects. The year 2018 has been recorded as a phenomenal year for cinema so far with a growth of 4.45 billion rupees. The Ministry of Information also acknowledged the performance of cinema in its restoration as a part of national policy. However, much more needs to be done if Pakistani cinema is to make any headway and truly represent the society it belongs to.

The writer is a columnist and researcher, and Adjunct Asst. Prof. at Riphah International University, Islamabad. She can be reached at saira.asad2011@gmail.com