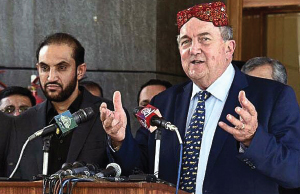 They said the Reko Diq project — a partnership between the company, the provincial government and Pakistan’s state-owned enterprises — would be a gift for the province.

The Reko Diq mine project will be developed in two phases, starting with a plant that will be able to process around 40 million tonnes of ore per year. It could be doubled in five years following the first production from phase one.

Mr Bristow said the project was expected to employ 7,500 people during the peak construction stage and would create 4,000 long-term jobs after the start of production.

Balochistan’s shareholding in Reko Diq would be fully funded by its partners and the federal government, which meant that the province would reap the dividends, royalties and other benefits of its 25 per cent ownership without having to contribute financially to construction and operation of the mine. 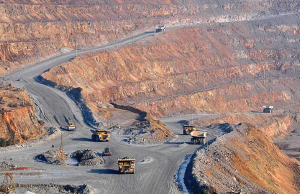 Subject to the updated feasibility study, Reko Diq is envisaged as a conventional open-pit and milling operation, producing a high-quality copper-gold concentrate. 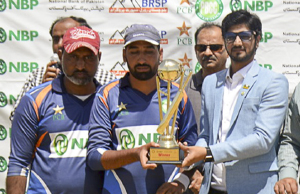 Pakistan Blind Cricket Council is the governing body of blind cricket in Pakistan and is a founding member of the World Blind Cricket Council. Since its establishment in 1997, the Council has been actively organizing national and international tours for talented and visually impaired cricketers in the country. 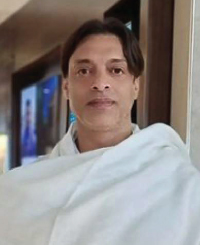 Shoaib Akhtar, former Pakistani cricketer, was welcomed to perform an honorary Hajj as a state guest of Saudi Arabia. He was accompanied by Taha Sadaqat, his business manager. He also performed Umrah and represented Pakistan at the Grand Hajj Symposium 2022. 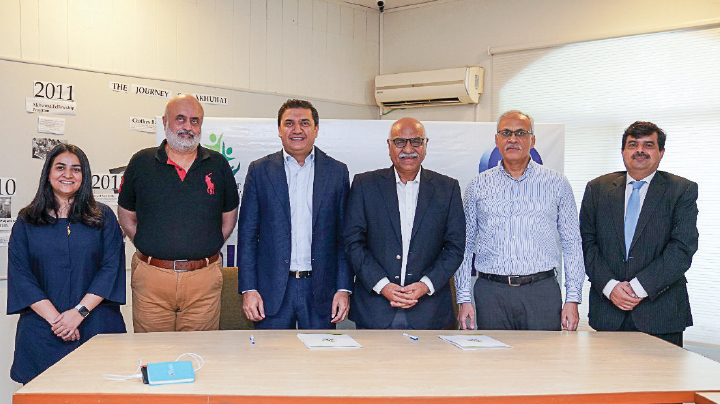 P&G Pakistan has signed an MoU with Akhuwat, a not-for-profit organization, to lend interest-free microloans to women entrepreneurs to enable them to create sustainable streams of income. This collaboration is another initiative that reiterates P&G’s commitment to equality and inclusion in the country, under its Citizenship focus of being a Force for Growth and a Force for Good.

The project aims to change the lives of over 500 women as well as create additional employment opportunities for approximately 800 more citizens.

P&G is committed to advancing its Equality & Inclusion mission in the country. It is leveraging the strengths of its business operations as well as its scale and advertising voice to address gender bias, enable education for girls and promote women’s economic empowerment. 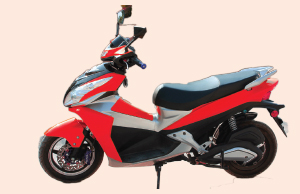 Amid the alarming rise in fuel prices in Pakistan these days, people are desperate for affordable modes of transportation. While electric bikes (e-bikes) are the ideal solution, there aren’t many e-bikes desirable enough to trigger a major paradigm shift in Pakistan. EV sales are now growing worldwide and with charging stations also being added to Pakistan’s petrol and CNG stations, the trend is growing here as well. Most electric cars like Tesla, Audi, MG, BMW, etc. are expensive.

There is an e-bike company in Pakistan that, despite its attractive line, is flying under the radar. A company called Vlektra is taking over the arena in making sporty-looking e-bikes. Similarly Pakistan’s electric mobility start-up ezBike plans to commence sales of electric scooters following a million dollar raise in a pre-seed round. These Electric Motorcycles have several modern amenities such as a digital information cluster, front and rear disc brakes with ABS and CBS technology, adjustable front suspension, sporty mono-shock rear suspension, DRLs, LED headlights, and taillights, among other features.

However, EVs and E-bikes still have a long way to go in terms of acceptance from the public as well as backing by the government to lay down the charging infrastructure needed to sustain the whole eco system of EVs. 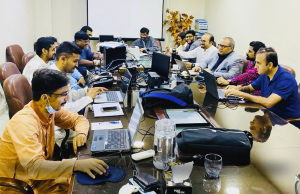 National Bank of Pakistan (NBP), the country’s largest public sector commercial bank, has taken measures to reduce power and energy consumption across its network. The initiative will support Government of Pakistan’s drive towards energy and fuel conservation.

NBP staff (other than the branches and critical staff) have been advised to observe ‘Work From Home (WFH)’ and operate remotely on Wednesday and Friday (for Head Office staff) and Tuesday and Thursday (for Regional Office staff).

All NBP premises will be closed by 7pm or earlier. However, call centres, Alternative Delivery Channels (ATMs and digital application, etc.) will remain available for customers. NBP will also switch-off all its electrically illuminated sign-boards (except ATMs) of branches to decrease energy load. 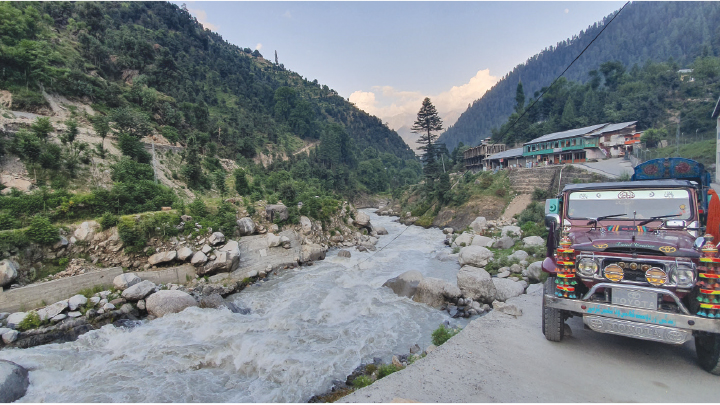 ‘Travel Responsibly for Experiencing Ecotourism in Khyber Pakhtunkhwa’ (TREK) is a collaboration between the KPK government, the World Bank and Nestlé to promote responsible tourism for a waste-free future

Nestlé Pakistan, in collaboration with the Tourism Department of the Government of Khyber Pakhtunkhwa, conducted an extensive two-day training on waste management and sustainable tourism in Swat.

Talking about the initiative, Waqar Ahmad, Head of Corporate Affairs and Sustainability, Nestlé Pakistan and Afghanistan, said, “Our partnership with the government on TREK, will help realize our vision for shaping a waste-free future, by driving new behaviour for a cleaner environment.

“At Nestlé, our vision is that none of our packaging, including plastics, ends up in landfills or rivers. To achieve this, we have set ourselves the commitment of ensuring 100% of our packaging is reusable or recyclable by 2025,” He said, that the active participation has shown wider social empowerment for the communities in the region.

Nestlé Pakistan’s commitment to TREK includes 2 pillars: A massive awareness campaign focusing on Reduce, Reuse and Recycle and a Community Engagement plan which includes activities that will help in countering the issues of waste, pollution and destruction of wildlife, in line with United Nations Sustainable Development Goals 12, 13, 15 and 17. Empowering society and transforming people into responsible citizens are a key part of Nestlé’s approach to make them active contributors and collaborators to create an impact on the world around them. 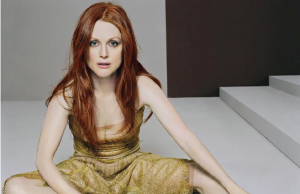 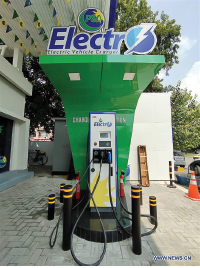 In Pakistan, people are also showing their keen interest in electric cars. In 2019, the federal cabinet formulated and approved the Electric Vehicles EV Policy 2020-25. According to this policy, the import of EVs will be allowed to the companies in a vision to keep the environment clean.

Currently, several EV companies and government are setting up Electric Vehicles EV charging stations for the EV owners in Pakistan.
Auto companies around the world are manufacturing Electric Vehicles EVs with new and innovative technologies. The trend of EVs is coming up since 2000s when the EV giant Tesla started manufacturing its series of EVs which are fully electric cars. The EVs are going to revolutionize the automotive sector by replacing the traditional fuel vehicles.