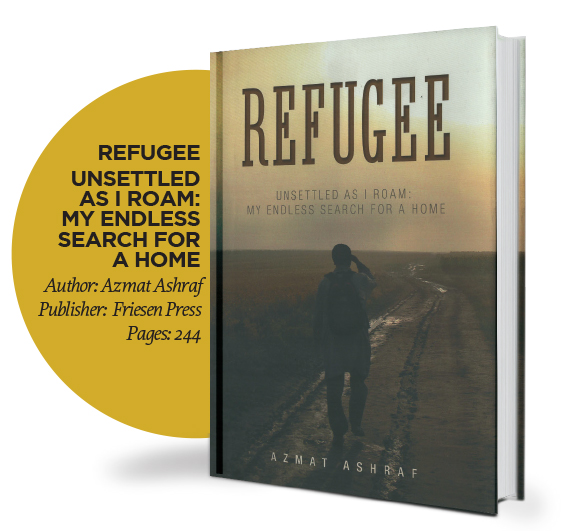 It is difficult to gauge the magnitude of the anti-Bihari attacks that took place during the Bangladesh Liberation War in 1971. If a white paper issued by the Pakistani government is to be believed, the Awami League ought to be held accountable for the massacre of approximately 64,000 Biharis and West Pakistanis. This appears to be a rather modest figure when compared with global estimates, which range between 20,000 and 200,000. The late American political scientist Rudolph Joseph Rummel believed that between 50,000 and 500,000 Biharis lost their lives while around 150,000 were killed by the Mukti Bahini.

Statistics are often unreliable and seldom present a nuanced portrait of the challenges faced by the community. However, statistical ambiguities cannot disguise the reality of the persecution faced by Biharis persecuted during the 1971 war. Although many Biharis fled to West Pakistan, a sizable segment of the community continues to languish in relief camps in Bangladesh where they are often maltreated by the government. More often than not, the arcs of individual lives that were adversely impacted by genocidal violence, are seldom examined by historians and political scientists.

Azmat Ashraf’s Refugee fills a narrative vacuum on the subject as it depicts how human lives are impacted by the turbulent realities of displacement and crimes against humanity. At its core, this is an important memoir that documents the turmoil faced by the Bihari community in Bangladesh and their sincere quest for a home where they won’t be subjected to persecution. The author, who is himself a Bihari and has witnessed the gravity of communal violence during the 1971 conflict, is well-placed to comment on the vicissitudes faced by Biharis amid earth-shattering sociopolitical changes. When he was a year old, his family escaped their tumultuous life in India in 1953 in search of a safe, comfortable life in the then East Pakistan. Almost twenty years later, the chaos and uncertainties of the Bangladesh Liberation War altered their perceptions of home in irrevocable ways. Ashraf and his family were once again uprooted from the settled rhythm of their lives and drawn into an endless quest for home.

In his foreword to the memoir, Ashraf states that the “lottery of birth decides where we are born… no one can fix it, yet it can be utterly cruel on some for no fault of their own”. With a keen eye for detail, Ashraf navigates readers through the various temporary homes he has inhabited throughout his life. The narrative moves through the decades and is laced with candid insights that only a first-hand account can offer. More often than not, memoir writers have a tendency to self-consciously withhold facts or fashion half-truths in their effort to document events. Refugee doesn’t fall into this trap and instead relies on hard facts to present the raw and searing realities of Bihari persecution. 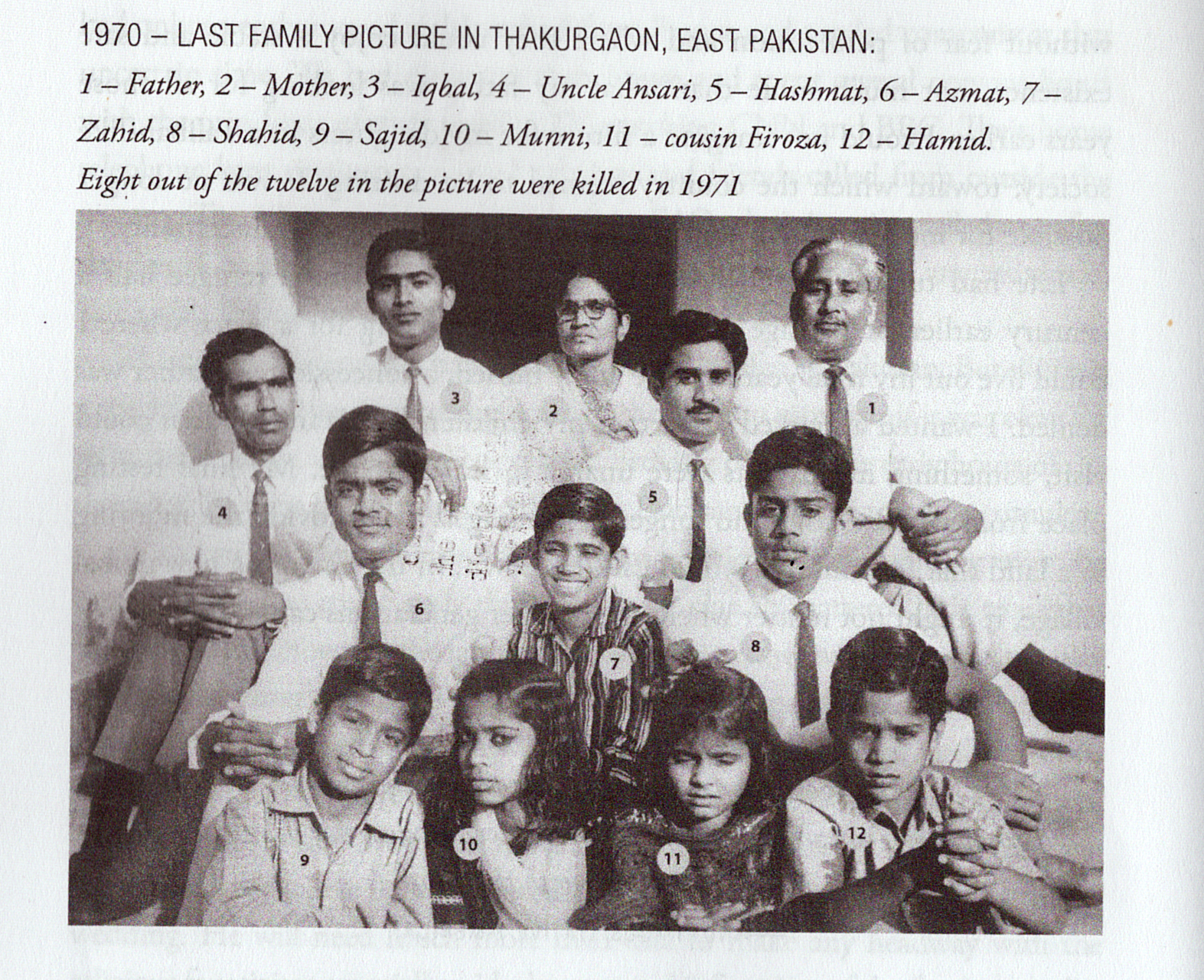 Ashraf’s account skillfully treads the fine line between the public and private spheres. The author is equally at ease with depicting the “simple, firm and non-negotiable” rules of his childhood home as he is with castigating Bengalis for their brutality. A cogent attempt is made to offer an incisive commentary on the events that led to the maltreatment of Biharis. For instance, he writes that if “the Bengalis [had] not been so brutal in their struggle for independence toward the defenceless Biharis, it is possible that the Pakistan army’s response might have been more measured”. Even so, Refugee resists the temptation to present an unidimensional view of the complex realities of the 1971 war. The author remains conscious of the fact that the people of the subcontinent have a shared history despite longstanding hostilities.

First-hand accounts of historical events aren’t without their limitations. In The Other Side of Silence, Urvashi Butalia argues that personal memories of traumatic incidents can’t be viewed as “self-evident givens” because people may choose to remember them in a different vein. However, Ashraf’s narrative escapes this criticism because it actively seeks to present an objective account that doesn’t reflect a communitarian bias.