Prime Minister Imran Khan is consulting the Islamic Ideology Council on
the matter of constructing a place of worship for the Hindus in Isamabad. 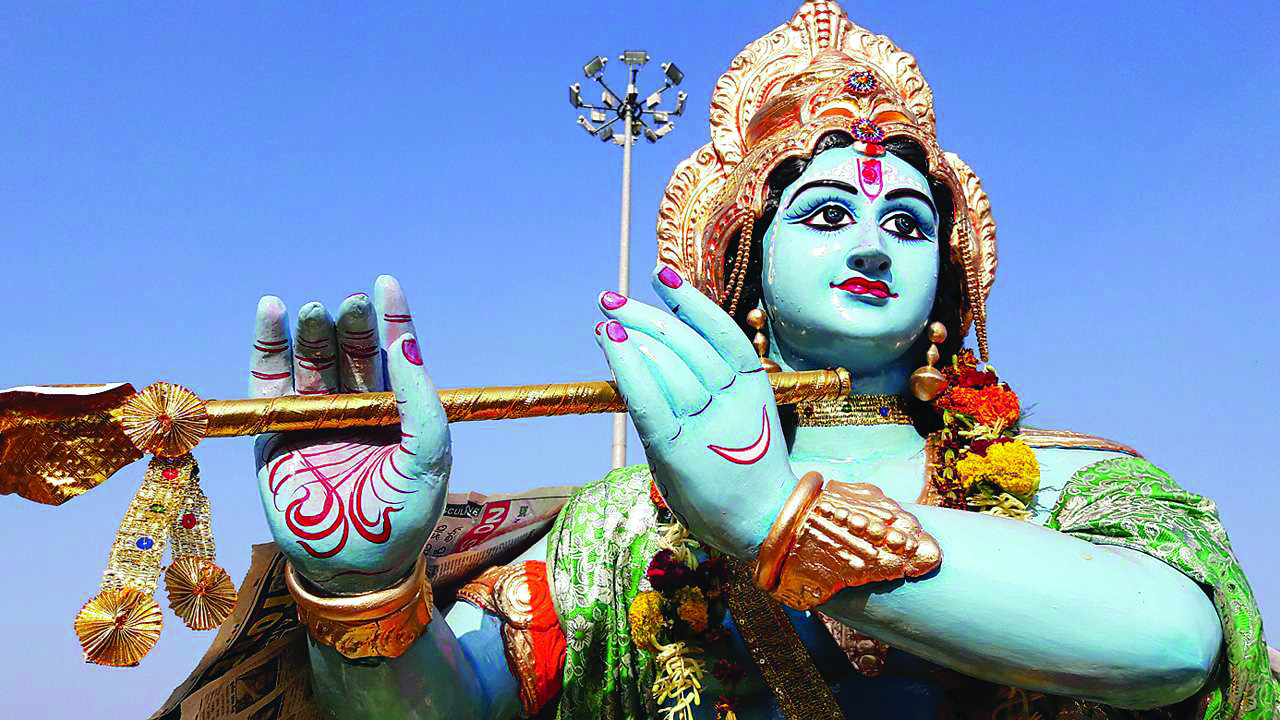 Pakistan was created in the name of Islam and one of its main functions was to safeguard Muslim rights. This was the reason why Jinnah agreed to withdraw his demand for the creation of a separate country for the Muslims when the Cabinet Mission Plan (1946) had guaranteed the sovereignty and autonomy of all units/provinces. However, the Cabinet Plan was not accepted by the Congress leadership and ultimately Pakistan came into being.

There has been a very hot debate between the religious and liberal forces in the country that whether Jinnah wanted a secular Pakistan or an Islamic state? Those leaning towards the liberal and secular concept often quote Jinnah’s very famous speech of 11th August 1947, in which he clearly said: “You are free, you are free to go to your temples, you are free to go to your mosques or any other place of worship in this State of Pakistan. You may belong to any religion or caste or creed – that has nothing to do with the business of the State … now I think we should keep that in front of us as our ideal and you will find that in course of time Hindus would cease to be Hindus and Muslims would cease to be Muslims, not in the religious sense, because that is the personal faith of each individual, but in the political sense as citizens of the State.” This speech vividly depicts Pakistan as a country where secular ideals would prevail.

At the other end, the religious forces also quote Jinnah’s various speeches and statements in which he had expressed his willingness to make Pakistan an Islamic state. For example, at the conclusion of his address to the tribal areas on July 31, 1947, Jinnah said: “In the end, I would appeal to all the different elements in the frontier province and in the tribal areas to forget past disputes and differences and join hands with the Government of Pakistan in setting up a truly democratic Islamic State.”

If we analyze both the aforementioned speeches of Jinnah delivered on different occasions, it becomes very clear that like a populist leader, Jinnah’s points of view were different in different places and occasions. However, it should not be forgetten that the Constitution of Pakistan guarantees minority rights and freedom. In this regard, Article 36 of the Constitution guarantees these rights, by stating, “The State shall safeguard the legitimate rights and interests of minorities, including their due representation in the Federal and Provincial services.”

The question now is that has the State of Pakistan succeeded in safeguarding the rights of minorities?

Unfortunately, persecution of minorities has remained a bitter reality. The Christian community has been engaged in small jobs while Sindhi Hindus have been continuously marginalized. Young and under-aged Hindu girls have been kidnapped or subjected to forced conversions. A large number of Hindu traders and merchants have been kidnapped and forced to migrate to India. However, the PTI government has taken some laudable measures in mitigating the situation.

It was a positive gesture therefore, when Prime Minister Imran Khan ordered the opening of the Kartarpur Corridor and Indian Sikhs were allowed to visit their places of worship in Pakistan without the requirement of a visa. The move was highly appreciated throughout the world. Another positive gesture from Prime Minister Imran Khan is approval of a grant of Rs100 million for the construction of the Shri Krishna Mandir in Islamabad. As opposed to Indian Prime Minister Narendra Modi and his government’s fascist tendencies towards the Muslims of India, particularly the Kashmiri Muslims, Pakistan has again demonstrated that it safeguards minority rights the best way it can.

Hindus constitute approximately 3 percent of the total population of Pakistan and are a major minority group. More than 3,000 Hindus from different provinces, mainly from Sindh, live in Islamabad.. They need a separate temple like the Christian community have a church in the city. It is quite hard for the Hindus in Islamabad to not have a place of worship or a place where they can perform rituals for their dead. They usually have to travel with their dead from Islamabad to their hometowns.

The site for the construction of a Hindu temple was actually allotted by the PML-N government in 2017 but now Imran Khan wants to ensure that the Hindu temple is built.

It is unfortunate that the local clergy and some Muslim religious forces are saying the Hindu temple should not be built from the taxes paid by the people of Pakistan. However, the funds being spent by the government are a mere one-fifth of the total expenses. This means the temple will be built mostly with money from the Hindu community. The government has only allotted the land and site for the temple.

There are still certain short-sighted elements that do not want the temple to be constructed. The CDA has also halted the project and the Prime Minister has sent the matter to the Council of Islamic Ideology (CII) which will decide whether the construction of the Krishna Mandir should be built in Islamabad or not.

One thought on “Mandir Politics”